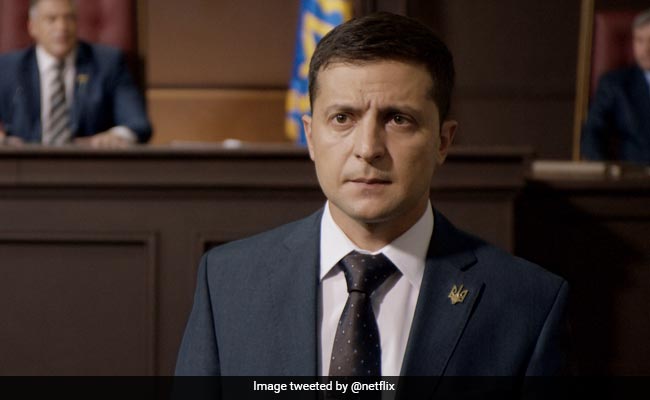 Zelensky urged people across the world to come out against Russia’s war in his country.

Ukrainian President Volodymyr Zelensky on Wednesday urged citizens around the world to take to the streets to protest Russia’s invasion of his country.

“Come with Ukrainian symbols to support Ukraine, to support freedom, to support life,” Zelensky said in a video address in English. “Come to your squares, to your streets, make yourselves visible and heard.”

In a passionate speech on the eve of a one-month anniversary of Russia’s invasion, Zelensky urged people around the globe “to stand against the war starting from March 24… and after then” to speak up against Russia’s bloody war.

“Show your standing, come from your offices, your homes, your schools and your universities, come in the name of peace,” Zelensky said.

Hundreds of civilians have been killed, hundreds more injured and over three million Ukrainians have fled their country since Russia invaded its neighbour on February 24 with the goal of thwarting its pro-Western course.