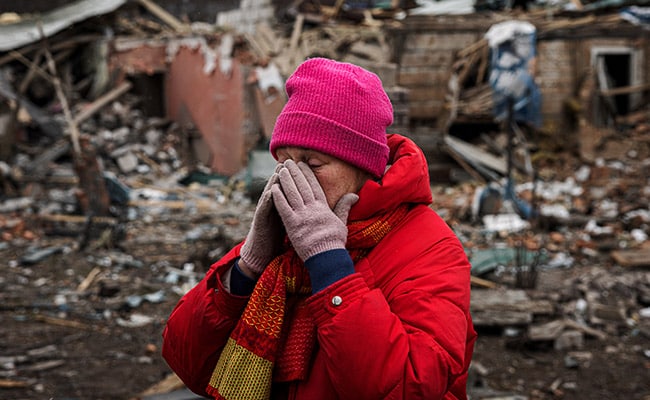 Ukraine War: UN agencies have called for an immediate ceasefire

New Delhi:
Three rounds of talks between the two sides in Belarus had focused mainly on humanitarian issues and led to the limited opening of some corridors for civilians to escape fighting.