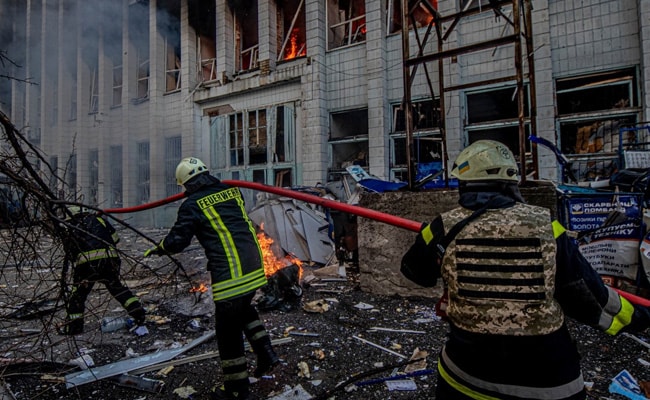 US President Joe Biden on Friday will visit a town in Poland that is near the border with Ukraine, the White House said, as he seeks to show Western resolve against Russia’s invasion.

Biden will be greeted by Polish President Andrzej Duda in Rzeszow, about 80 kilometers (50 miles) from the Ukrainian border, the White House said Thursday in a statement on the president’s travel plans for Friday during an emergency visit to Europe that was prompted by the war in Ukraine.

Until now the White House had not disclosed specifics of the president’s planned stay in Poland, the second stage of his tour after NATO and other summit meetings in Brussels.

US Secretary of State Antony Blinken also stopped in Rzeszow on March 5 as he visited Poland to show US support for NATO’s eastern flank countries — formerly part of the Soviet sphere of influence and now worried about what Moscow’s next move might be after attacking pro-Western Ukraine.

The White House said Biden on Friday will also receive a briefing on how Poland is coping with the several million Ukrainians who have fled there to escape Russian shelling and bombing.

Biden will also meet in Rzeszow with members of the US 82nd Airborne Division who are stationed in Poland.