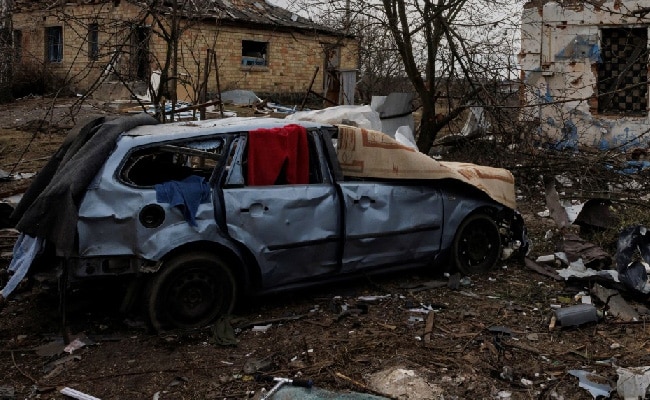 China today accused the US of spreading ‘disinformation’ over the role that Beijing is playing in the Ukraine war. The remarks come ahead of talks between envoys of the two countries’ in Rome.

Here are the 10 latest developments of Russia’s invasion of Ukraine: