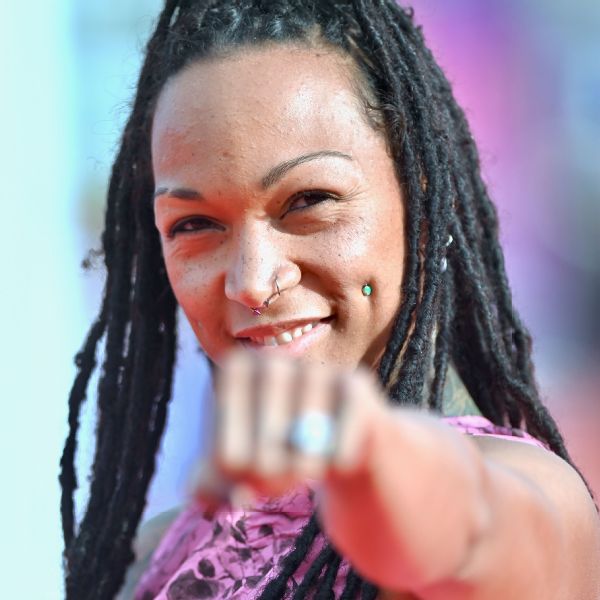 Kali Reis, the WBA and WBO junior welterweight champion, is once again heading to Hollywood, cast as one of the leads in Season 4 of “True Detective” on HBO opposite two-time Best Actress Oscar-winner Jodie Foster.

The cable network announced the fourth season of the show, which will be officially called “True Detective: Night Country” and will be filmed in Iceland.

Reis will play Detective Evangeline Navarro alongside Foster’s Detective Liz Danvers as they investigate the disappearance of six men in Ennis, Alaska. “True Detective” is an anthology crime series that was nominated for seven Emmy Awards in its first season, when Woody Harrelson and Matthew McConaughey were the lead actors. Both Harrelson and McConaughey are executive producers on the show. Issa Lopez is writer, director and showrunner, and Barry Jenkins, who directed and wrote the Oscar-winning film “Moonlight,” is also an executive producer.

This is another big role for Reis, who made her acting debut in the 2021 independent film “Catch the Fair One,” a story she helped write and develop. “Catch the Fair One” won the Audience Award at the Tribeca Film Festival, and Reis was nominated for Best Female Lead at the Independent Spirit Awards.

Reis has won her past six fights after losing to Cecilia Braekhus by unanimous decision for the undisputed welterweight title in 2018. Reis has been boxing professionally since 2008.