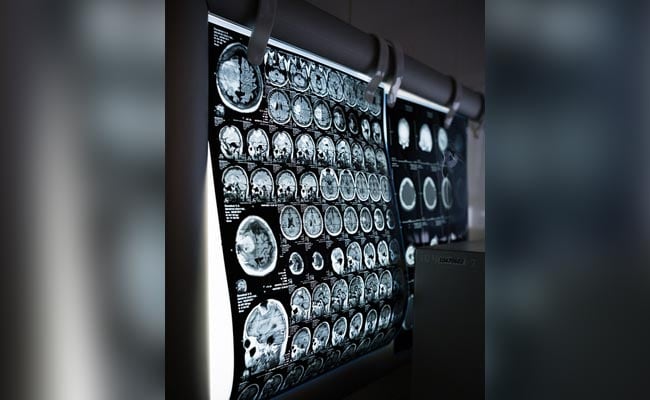 Aphasia may co-occur with speech disorders.

Bruce Willis is stepping away from acting after being diagnosed with aphasia, his family said in a statement on Wednesday. In a statement posted on Instagram, Willis’ family said aphasia is affecting the actor’s cognitive abilities.

With the announcement, Willis has drawn attention towards the brain disorder that leads to problems with speaking, reading and writing.

According to National Institute of Health (NIH) of the US government, aphasia is a disorder that results from damage to portions of the brain that are responsible for language. The damages could be caused by stroke, tumour or head injury. It affects the production or comprehension of speech and the ability to read or write.

It may also develop slowly, as the result of a brain tumour or a progressive neurological disease, according to NIH website.

Aphasia may co-occur with speech disorders, such as dysarthria or apraxia of speech, which also result from brain damage, it added.

In America, the National Aphasia Association (NAA) estimates two million people are affected and nearly 180,000 get the disorder every year.

Who is affected the most by aphasia?

The disorder usually occurs in people who are middle-aged or older, but according to NIH, anyone can acquire it.

One of the leading causes of aphasia is stroke – a blood clot or a leaking or burst vessel which cuts off blood flow to part of the brain. Brain cells die when they do not receive their normal supply of blood, which carries oxygen and important nutrients.

The NAA says that aphasia can be so severe as to make communication with the patient almost impossible, or it can be very mild.

There are two broad categories of aphasia – Fluent and non-fluent. These can be further sub-divided into different types – Global, Broca’s, Wernicke’s, Primary Progressive, Anomic, and Mixed Non-fluent aphasia.

Can aphasia be cured?

Following a brain injury, tremendous changes occur in the brain, which help it to recover, says the NIH. As a result, people with aphasia often see dramatic improvements in their language and communication abilities in the first few months, even without treatment.

However, in many cases, some aphasia remains following this initial recovery period. In these instances, speech-language therapy is used to help patients regain their ability to communicate.

The family members of patients suffering from aphasia are advised to simplify language by using short, uncomplicated sentences, repeat the content words or write down key words to clarify meaning as needed and maintain a natural conversational manner. Distractions, such as a loud radio or TV, must be minimised. More importantly, people with aphasia should be included in family conversations and asked to present their opinion to help them recover.

Research has shown that aphasia does not affect intelligence.